Favarh Players are interviewed on the morning news show about their upcoming performance of Disney's Beauty And The Beast Jr. Musical in West Hartford on June 21-23, 2019 on Fox TV61. 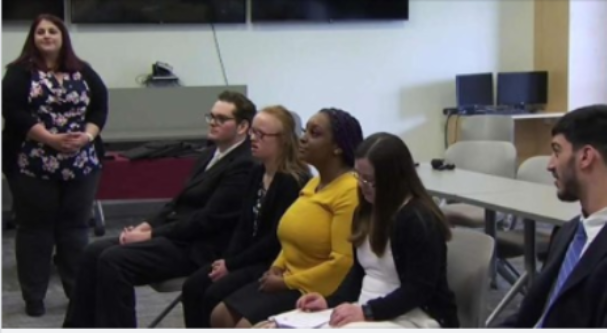 Favarh program for young high school graduates who go on to study on the campus of UCONN where they learn skills to prepare them for the workforce.

Favarh was recently honored by the West Hartford Chamber of Commerce as one of several Success Award Winners. The following video highlights each one of the award winners. For Favarh, we were recognized for the success of our expansion plans – the Life Enrichment Center now under construction on Commerce Drive in Canton, as well as the specialty housing that will begin to be constructed later this summer in both Canton and Bloomfield.